How to become a Flight instructor

There are generally two paths to becoming a Flight Instructor:

The Flight instructor professional path has a number of steps, in a similar way as airline pilots progress through the 2nd officer, 1st officer, and captain positions, and gain seniority and eventually new Type Ratings.

Needless to say, there is plenty of development within the FI career.

Salary of a Flight Instructor

The salary of a Flight instructor increases with seniority and capabilities as it does for an airline pilot. For the values of the following table note that it is standardized for Spain, and that the equivalent salary with the same Purchasing Power in countries such as Sweden, the UK, or Germany is approximately double, same as living costs.

In conclusion, while an aircraft with 180 passengers can obviously pay for more than one-to-one training, the retribution increases with increased levels of seniority. In particular, salary can get to a significantly good level when combining a senior instruction position, with a postholder position and or with an examiner rating. And all that with a stable base, without the need to leave home for long trips, and seeing your husband or wife every night. That last point is judged by many as an upside, but that’s for you to decide!

Can I combine a FI position with airline or executive flying?

Yes. Not only the can FI position be combined, but it offers an excellent experience to bring the knowledge from the Executive aviation or the airline to the SEP cockpit. That is something highly desirable by the flight schools in terms of training, and it is often the goal for those FI who are passionate about instruction but want to continue flying big aircraft and developing as pilots.

It is important to consider that Flight Time Limitations (FTL) and roster requirements make it often difficult to combine Airline requirements with FI positions. That depends, though, on the intensity of the roster and the type of load as FI, either being in flight or in a simulator, which allows more flexibility.

Executive aviation and airline long-haul positions usually offer a much higher amount of free time, allowing the combination with flight or simulator instruction or even teaching as Ground Instructor.

Furthermore, having a flight instructor certificate will help you achieve instructor positions in the airlines. Having it will reduce the amount of training necessary for the courses to become an airline instructor.

Finally, you can get pilot-in-command hours (PIC) that are required for an unfrozen ATPL License.

Yes, you can, and it is recommended by many instructors if you like it. However, do not expect to deliver 5 hours of ground training in the afternoon after having flown 4 hours in the morning. Flight instruction is a demanding task, and there is only so much additional work you can do following your Flight Instructor dedication. In any case, it is not only interesting for the instructor, but also for the student, as there is a stronger link between ground and flight training. The school can have a compact team of instructors with very high knowledge of the students. 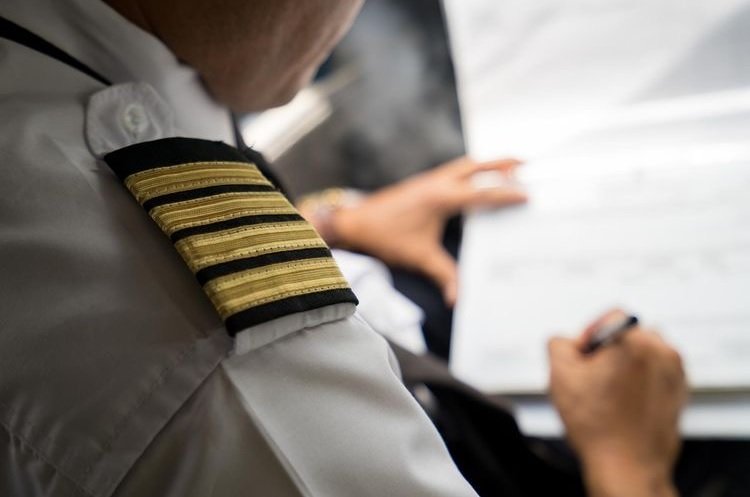 How do I choose the best Flight school to become a Flight Instructor?

It is interesting to find a school that places enough importance on the theoretical part. Since the regulation is only specific to the syllabus of Teaching and Learning, theoretical training is often disregarded. A good FI course can include some of the following elements:

It is also important to be sure that the instructors you’ll train with have the right experience. Learning from a variety of instructors will allow you to absorb more information.

In general, it is advisable to complete the Flight Instructor course in a School with a strict level of adherence to Standard Operating Procedures, a high level of digitalization, with practices that include the best from both General aviation and commercial aviation.